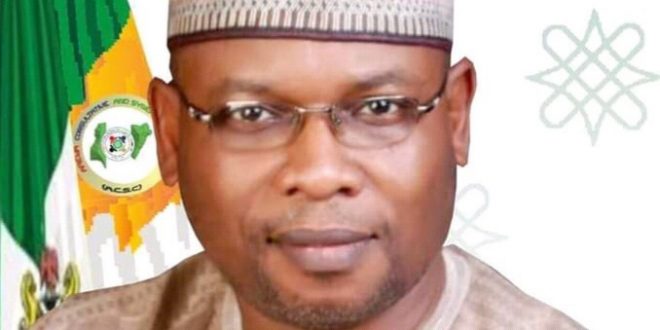 The Arewa Consultative Synergy Congress (ACSC) as described the recent attacks on some Fulani Herder’s communities in Oyo State by some youth’s as a barbaric act sending a wrong signal to the nation,

Speaking In statement signed by the National President Dr. Engr, Harris HM Jibril, the ACSC explained that the recent incident is a symbol of threat to the nation, considering the good relationship established between the Yoruba’s and Hausa Fulani’s in the country.

It added that, the recent attack is such disturbing and unfortunate as it was a false alarm that goaded the youths to invade the Fulani Herder’s settlements within their communities.

According to statement, such act may pose a threat to the national peace toiled day and night to maintain and have the potential to elicit avoidable retaliatory reactions from other parts of the country.

Furthermore, the ACS_Congress strongly condenm the acts that have the visible undertones of tribal and ethnic colourations and calls on the government to act swiftly in restoring peace and order in the affected communities for it is only through peace that development can manifest.

On a final note, the ACSC duely call on the Arewa youths to shy away from taking matters into their own hands an to not let thoughts of retaliatory actions fuelled by outright Iies and half truths by the media to find residence in their hearts as that may sour the peace we hold dear.