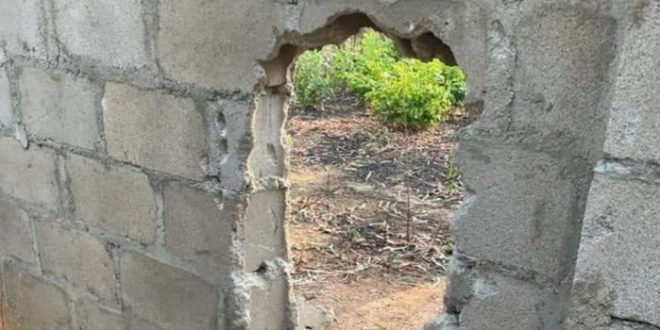 Further checks in the wake of the attack by armed bandits on the Federal College of Forestry Mechanization, Afaka, Igabi LGA indicate that 39 students are currently unaccounted for. The missing students include males and females.

In a statement Signed by  Samuel Aruwan
Commissioner, Internal Security and Home Affairs, Kaduna State, which made available to Journalist revealed that.

In an earlier update, citizens were informed that troops rescued 180 persons following an attack by armed bandits on the College late Thursday night, with about 30 still missing. The number of missing students is now confirmed to be 39, comprising 23 females and 16 males.

The Kaduna State Government is maintaining close communication with the management of the College as efforts are sustained by security agencies towards the tracking of the missing students.

Citizens will continue to be informed of further development.