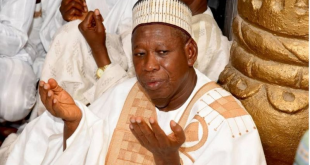 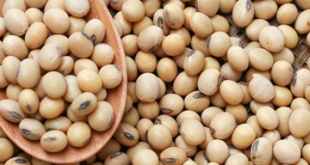 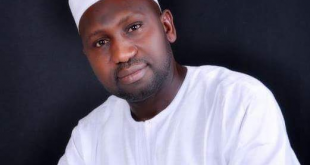 The EFCC, Kaduna Zonal Office, today Wednesday, January 22, 2020 played host to officials of the Nigeria Railway Cooperation team on a fact finding mission on the issue of ticket racketeering at Rigasa Train Station.

The team which was led by James G. Zang, said they are in the Zonal office to find the effort so far made by the Commission on ticket racketeering.

Zang who commended the EFCC for helping in bringing sanity in the process of selling tickets to the general public while discouraging racketeers in the train stations, further stated that those perpetrating the crimes are not Nigeria Railway Staff and that the NRC is working vigorously towards making the e-ticketing platform a reality within the shortest possible time which will completely eradicate rackeetering of tickets.

Mailafia Yakubu, Head Kaduna Zonal Office of the Commission,  while responding on behalf of the Acting Executive Chairman, Ibrahim Magu, expressed happiness on the visit while promising that the Commission will do everything within it’s power to address the issue of ticket racketeering in train stations.

Recalled that sometime in 2019 the Kaduna Zonal Office clamped down on Rigasa Train Station and arrested some touts who engage in tickets racketeering.