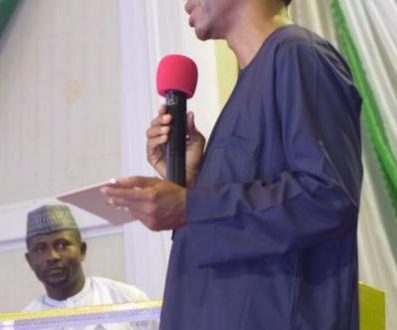 The military under the auspices of Operation Thunder Strike (OPTS) has informed the Kaduna State Government of the killing of a herder while grazing in Matyei village, Atyap Chiefdom of Zangon Kataf local government area.

According to the briefing, troops responded to a report of a farm destroyed in the village on Sunday afternoon, and arrived the scene to discover that a herder, one Ado Hassan, had been shot dead by unknown persons.

Initial investigations into the killing led to the arrest of three persons.

Governor Nasir El-Rufai expressed dismay at the killing and sent condolences to the family of the herder, while praying for the repose of his soul.

He urged citizens to eschew jungle justice and embrace recourse to the law in the face of any incursion or offence, and further tasked security agencies to conduct thorough investigations into the killing.