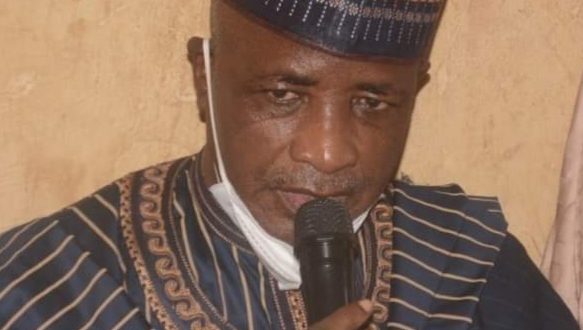 The Chairman of the Senate Committee on Defence and Deputy Chairman, Senate Committee on Anti Corruption,has condemned the wanton killings of innocent citizens, by bandits in Illelar Amarawa and Gatawa towns, in Illela and Sabon Birni Local of Sokoto State, respectively,other parts of the state and Nigeria,in general .

Suspected kidnappers had in the past two days struck at the two towns, killing dozens of people, as well as rustled various livestocks.

The bandits had also kidnapped several persons from the two towns, while many others were maimed and internally displaced .

” These notorious and guns wielding bandits had unleashed such attacks in other parts of the state, as well as other parts of Nigeria, especially the North .

” These dastardly acts as condemnable and abhorable, just as they have become a formidable source of concern for the leaders, as well as all well meaning and law abiding citizens.

” All of us , the three tiers of government, the security agencies and other critical stakeholders have been having sleepless nights, sequel to this obnoxious situation.

” We are not resting on our oars ,as all hands are on deck to redress the ugly situation. In Sha Allahu, these daunting security challenges will soon be surmounted.”

Wamakko solicited the support of all Nigerians in finding plausible solutions to the security challenges in the country .

” All and sundry should however sustain fervent prayers, for divine intervention in the security quagmire,” he appealed .

Meanwhile, Wamakko has condoled the people of the affected areas on the losses of lives recorded , just as he prayed the Almighty Allah to grant the deceased Aljannat Firdaus, as well as grant speedy recovery for the injured ones .

He prayed the Almighty Allah to also prevent the recurrence of the unfortunate incidents .