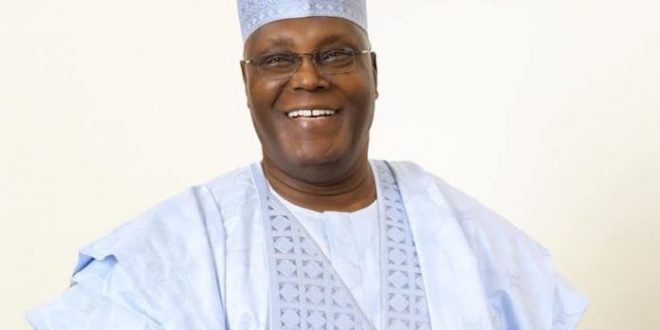 This was contained in a statement signed by the National Director, Media and Publicity, Okpani Jacob Onjewu Dickson, dated Wednesday November 16, 2022, made available to newsmen in Kaduna.

It informed that the notice of the meeting was conveyed by the Director General ACF, Ambassador Aliyu Bin Abbas, which explained that the meeting would be a brainstorming session.

“The Regional Directors, Members of National Executive, Regional Executive members, and states directors are by this notice invited to attend the above meeting,” Ambassador Abbas said.

Abbas further explained that being a humanitarian group, the foundation rotates its annual meeting between the six geo political zones of the country.

The last meeting was held at the Federal Capital Territory (FCT) Abuja in 2021.

Atiku Care Foundation is one of the recognised groups, under which support groups are advised to register, ahead of the 2023 general elections, to Mobilise support for former Vice President Alhaji Atiku Abubakar.

Previous 2023: FORMER GOVERNOR YARI CHARGES APC MEMBERS AND SUPPORTERS TO REMAIN CONMITTED IN ENSURING SUCCESS OF THE PARTY
Next Dreaded bandit leader Kachalla Gudau among those neutralized by troops