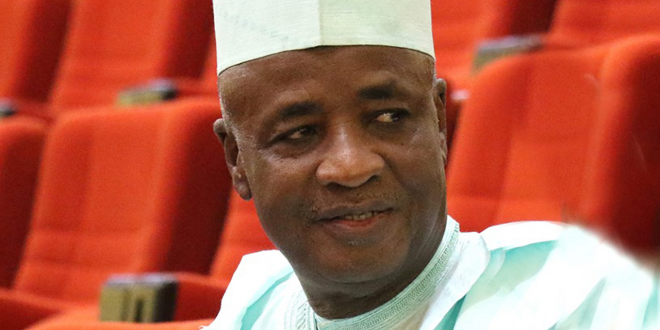 In a statement Signed by Bashar Abubakar
S.A Media to Senator Wamakko and made available to newsmen in Sokoto.

Hajiya Atika died yesterday at a private Hospital in Abuja after a brief illness.

Her funeral prayer was led by the Chief Imam of Gumbi Jumu’at Mosque, Imam Abubakar Gumbi at the residence of late Magajin Gari Aliyu at Binanci Area, sokoto.

Hundreds of sympathizers have continued to troop in for condolence visits both at Binanci and the residence of Senator Wamakko at Gawon Nama, Sokoto.

Senator Wamakko, described the demise of the deceased as the will of the Almighty Allah.

Special prayers were offered by Mallam Bashir Gidan Kanawa for the repose of the departed souls.