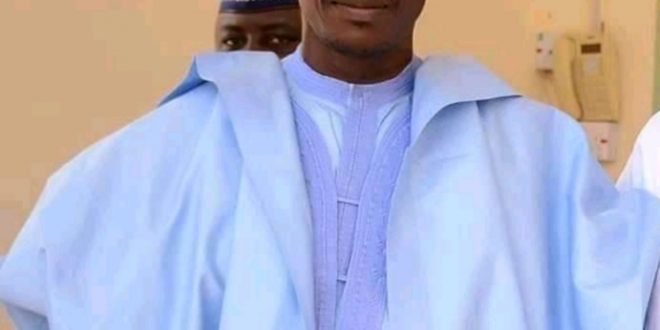 The prayer session which was led by Sheikh Bashir Gidan Kanawa, was attended by many dignitaries, Islamic Clerics, traditional rulers, retired and serving top civil servants, as well as thousands of sympathizers from within and outside the state .

Prayers for the repose of the soul of the deceased, as well as for the Almighty Allah to give the family the formidable fortitude to bear the irreparable loss and for peace and unity of Nigeria were offered by the myriad of Islamic Clerics .

Speaking shortly before the prayer session,. Wamakko commended all those who firmly stood by him and the family members of the late Dr Bello Magatakarda Wamakko, during their bereavement.

Wamakko also described death as the inevitable end of all mortals, at the God appointed time.

” I am thanking all those who came personally and condole, sent text messages or emissaries and I am praying the Almighty Allah to reward all of you abundantly.

” The death of Dr Bello Magatakarda Wamakko was indeed a great loss, but, we are highly consoled by the multitudes of condolences from within and outside Nigeria,” Wamakko, added.