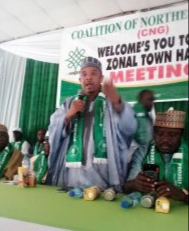 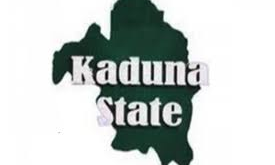 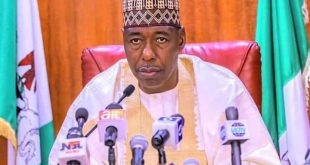 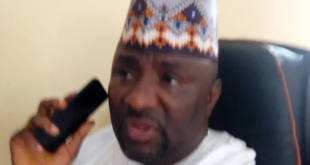 The Coalition of Northern Groups, CNG has thrown its weight behind the remarks by Northern Elders Forum spokesman, Hakeem Baba-Ahmed hinting that the northern region would use its voter superiority to retain political power at the centre beyond 2023.
Baba-Ahmed made the remarks at the Ahmadu Bello University Zaria on Saturday during the inaugural of the Maitama Sule Leadership Lecture Series by the CNG Students Wing while referring to the Southern Governors recent position that power must shift to the South.
The CNG in apparent reaction to the responses of Ohanaeze, Afenifere and the Middle Belt Forum MBF to Baba-Ahmed, noted that the North would no longer submit to threats and blackmail which southern politicians feel is their only path to the presidency.
CNG’s reaction, contained in a statement by its Spokesperson Abdul-Azeez Suleiman, noted that the claim for an agreement to rotate power in some parties has long been proved to be a lie and impracticable by the southern politicians themselves. 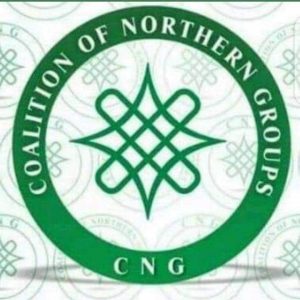 “The consciousness must be eroding the Afenifere, Ohanaeze and MBF that presidential aspirants mostly from the South, have severally rubbished whatever rotation agreement there might have been by contesting whenever it’s the turn of the North since 2027.
“We also find it ridiculous, unstatatesmanlike, and loss of sportsmanship for the southern governors to resort to threats and blackmail rather than persuasion in the wild dream for enforcing a regional agenda on an entire community of people that that is in clear majority and politically more savvy,” Suleiman said.
Talking about equity, justice and fairness, CNG noted that the North which has held the presidency for only eight years since the return of democracy in 1999, is more entitled to a fair deal in order to achieve a balance.
“Besides, no one would want to commit the mistake of entrusting power in a people who would at the slightest of pretences resort to violent agitations for disintegration and distabilization.
“Since the Southern Governors opted for open threats and blackmail, there is therefore nothing wrong whatsoever in the North reclining on its population to do what it did with its Permanent Voter Cards in 2015,” Suleiman said.
Share 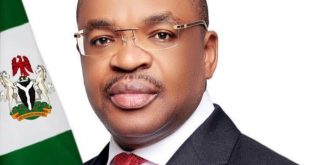