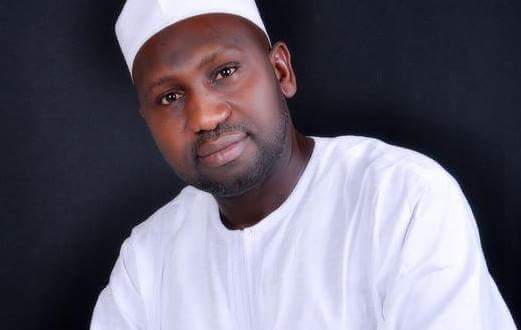 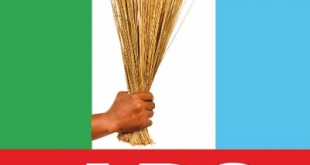 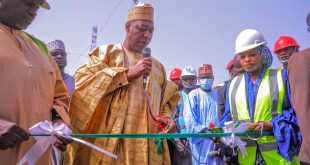 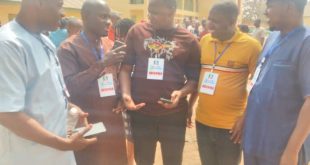 The Arewa Youth Development Association (AYDA) has called on the 19 northern State Governors to come together with a view to solve the Problem of insecurity in the region.

Speaking in a press statement signed by the National President of the association Comrade Imrana Nass (shugaban Talakawa) disclosed that the current insecurity challenge faced by the Northern part of the country is such disturbing.

He added that the North has being an undeveloped region that its gradually losing focus, as most people are leaving in the fear of Bandits, Kidnapping, cattle rustling  and suicide bombers that are taking over their peace.

Furthermore, the National President said that the current government has given all opportunities to the North by appointing prominent personalities on key positions, but yet the Northeners are ones feeling the impact of the insurgency.

According to the statement, the rate of insecurity in the Northern regions as become a symbol of threat that fears of leaving in the region is becoming unbearable not only the stranger’s but also to the indigenous people of the region.

The National President Imrana Nass (Shugaban Talakawa) described the current challenges as unfortunate, alarming and worrisome, considering all privileges the Northern states are fortunate to have in the Government.

“We need urgent intervention by the government authorities, the rate of killings need to be stop because most people have started losing confidence in government in which they voted.”

“We are also Nigerians same as other people in the other regions, our lives and properties matters alot and needs to be protected by all means, while we wish to have a peaceful life to be developed.”

“The government should make ways of tackling issues be dwelling the North by providing good facilities at various primary health centres, schools, good drinking water and good roads as part of the development to help curtail issues of insecurity in the country.”- Imrana said 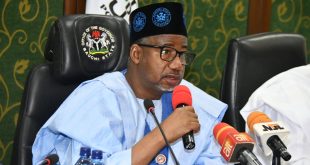