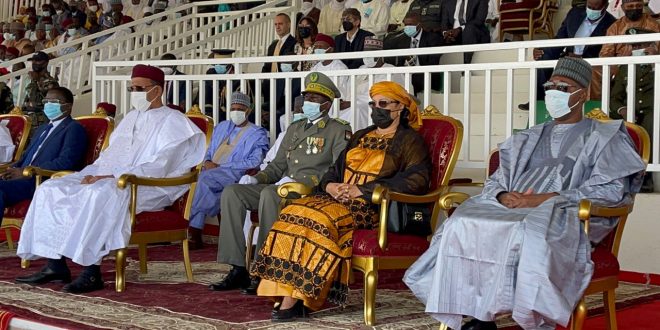 Niger commemorates its National days on 18th of December every year with ceremonies attended by world leaders and their representatives.

Every year, the celebration is hosted on rotational basis at regional capitals across the country with this year’s hosted in Diffa. 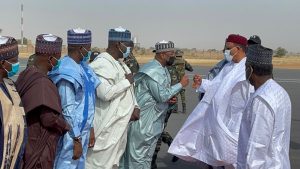 Highpoint of this year’s celebration was the conferment of National honours to 20 personalities, amongst them, the Governor of Diffa Province, Isa Lameen, who was decorated with Niger’s National honour, Officer Dan’s  l’ordre national du Niger.

The President of Niger Republic, Muhammad Bazoum, who conferred the honour also decorated 19 other recipients amongst them, military personnel, political leaders and traditional leaders. 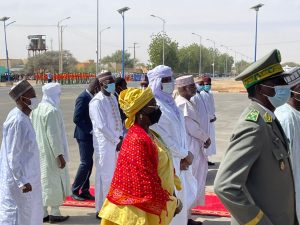 Before representing President Buhari at the Nigerien National day, Governor Zulum was in Damasak where he distributed irrigation packs to 2000 resettled farmers before moving into Diffa which shares border with Damasak in the Nigerian side of Lake Chad shores.