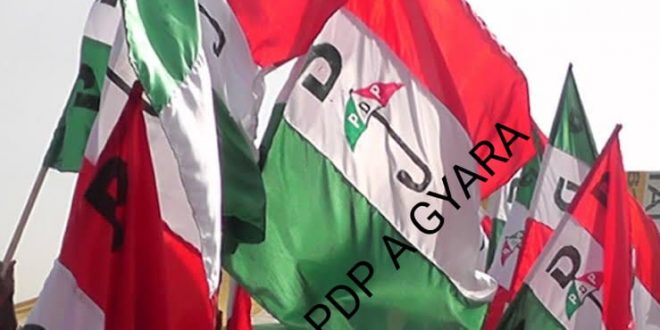 The Independent National Electoral Commission (INEC) has declared Alhaji Usman Baba of the Peoples Democratic Party (PDP) as winner of the bye-election for Sabon Gari Constituency in the Kaduna State House of Assembly.

The Returning Officer, Dr Mohammed-Nuruddin Musa, who declared the result on Saturday in Zaria, said Baba won the election with 9,113 votes.

He defeated his closest contender, Malam Musa Musa of the All Progressives Congress (APC), who got 7, 404 votes.

The returning officer also said that Malam Anas Abdullahi of the ADC had 62 votes; Chindo Ibrahim of ADP, 61 votes while Musa Halilu of PRP secured 305 votes.

The shield online  reports that the bye-election followed the declaration of the seat as vacant by the state House Assembly in April.

This was due to the failure of the lawmaker representing the constituency, Aminu Shagali to participate in legislative activities for more than 360 days.