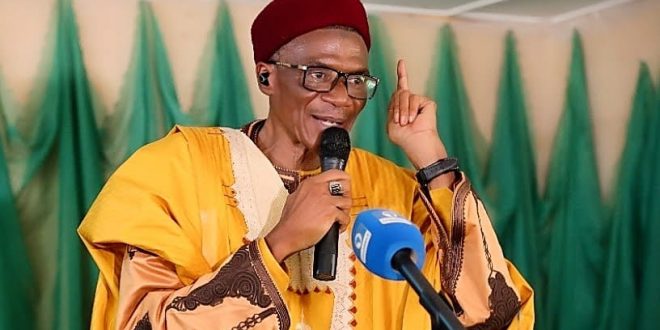 The Coalition of Northern Groups (CNG) is embarking on a massive voter sensitization to awaken reluctant northerners on the danger of going into the 2023 elections with their hands tied.

Noting that already widespread apathy has enveloped the North, in addition to situational disabilities like displaced people, general lack of access to registration centres, lack of internet connectivity, insecurity, and discouragement from certain quarters, CNG’s Spokesperson, Abdul-Azeez Suleiman said in a statement that it is still imperative for the region to brave the odds and register enmasse.

“To avoid the risk of the North slipping further down the brink of irrelevance, impotence, inconsequence and permanent decay, political leaders must join hands with all stakeholders and critical components of the Northern society such traditional rulers, the clergy, youth and women groups to ensure sufficient mobilization for massive registration across the region.
“The CNG is worried that while the June dadeline fixed by the Independent National Electoral Commission (INEC) is fast approaching, the North appears to be lagging way behind its southern counterpart.

“It is this realization that informed our concerned decision to embark on a massive voter registration drive across all Northern communities in synergy with relevant credible stakeholders,” Suleiman said.

He reminded the region that it is only by the use of their Permanent Voter Cards that they can replace leaders who think power is an end in itself; who mobilize the people only during elections, sowing seeds of division and leaving everyone poorer and more insecure than they were.

“We have to register and vote enmasse if we expect to make a difference; to educate children of the poor; to bring peace to communities; to stop corruption and end insecurity.

“It is only by voting for candidates of our choice that the North can retain its strength through the support of our communities; by building strong economics and enterprising people, and youth that can grow with pride and faith that the foundations we laid for them will endure further development,” Suleiman said, and revealed that the CNG would unveil its well crafted strategy for this campaign in the coming few days.