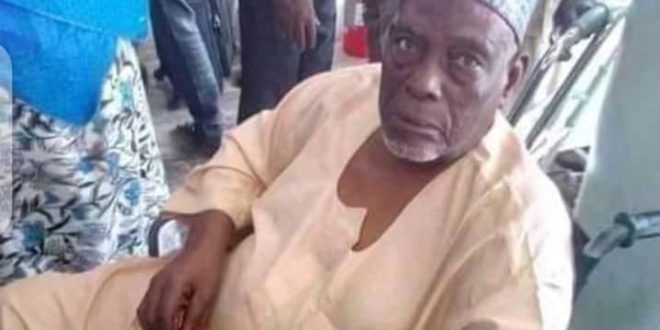 According to Khadi Mustapha Suleman, son of the Islamic Scholar, ” My father, Shiekh Umar Suleman has died at the age of 76 in the afternoon on Monday in Unguwan Kanawa, Kaduna.

” Until his death, he is the deputy to the renowned Islamic Scholar, Shiekh Dahiru Usman Bauchi, he was a community leader and a Teacher”. He said.

Mustapha Suleman said that the late Islamic Scholar is survived by 17 children and many grandchildren.

As of the time of filing this report, the late Sheikh is being prepared for funeral according to Islamic Injunction.