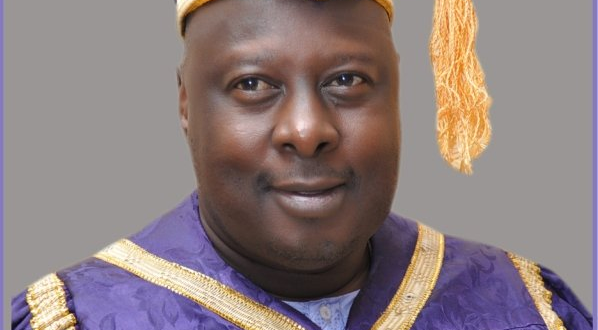 A High Court sitting in Kaduna will on September 21,2021 begin  hearing the case filed by the Gubernatorial Candidate of Peoples Democratic Party [PDP] in Kaduna State in 2019, Right Honourable Isa Mohammed Ashiru, on allegation of forgery of academic credentials made against him by a chieftain of All Progressives Congress [APC] in the State, Professor Mohammed Sani Bello.
The defendant, in an interview with journalists and a statement which appeared on his Facebook page both of which were widely publicised through the print media, broadcast media channels and social media platforms, prior to the 2019 General Elections, expressed serious doubt over the originality and authenticity of some of the academic credentials of the complainant.
According to the  court summons obtained by journalists, the defendant, who defected from the PDP to the ruling APC  “made an official press release on 12th November, 2018          resigning his membership of the PDP and which          press release was published on his Facebook wall and page by reason           whereof it was widely shared and circulated in both the online and offline social and other media” in which he made statements “disparaging the plaintiff’s [Hon Ashiru] hard-earned reputation and integrity”
In the suit No: KDH/KAD/639/2021, Ashiru also  sought the court’s order directing the plaintiff to publish a retraction  on all the media outlets earlier used by him to disseminate the allegation. This is in addition to the demand for the payment of the sum of 100 million naira to him by the respondent for damages.
He is also seeking the court to issue an “order of perpetual injunction restraining the             Defendant from publishing any defamatory statement of and concerning the                        plaintiff.”
The former PDP Gubernatorial Candidate in Kaduna State specifically complained that the defamatory statements  adversely affected his reputation                                     thereby diminishing his chances of becoming the Governor of Kaduna State, especially that it was made at a crucial period of electioneering.
Justice Edward  Ando is the Presiding Judge for the case.
Share