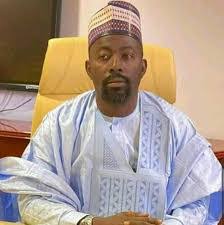 He expressed this in a statement signed by his SA Media and Publicity, Ibraahim Dahiru Danfulani, made available to newsmen on Thursday July 8, 2021.

“I am grieved by the demise of Vice President of Izalatul Bidia Wa ikamatu Sunna who passed away last night after a brief illness,” he said.

Zailani expressed condolences to the entire Muslim Ummah, his family, friends and associates, as well as the Izalatul Bidia Wa ikamatu Sunna.

He prayed for Almighty Allah to grant him Aljannah Firdaus.

The deceased has since been buried according to the Islamic injunctions in Kaduna.