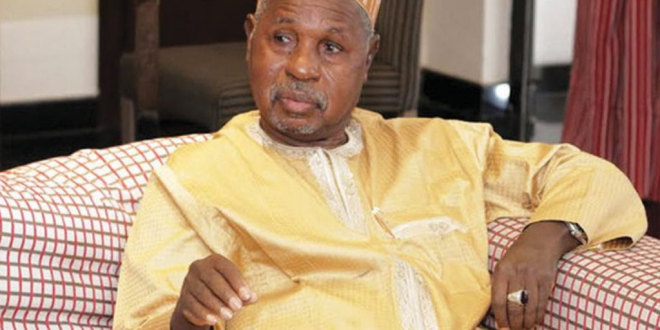 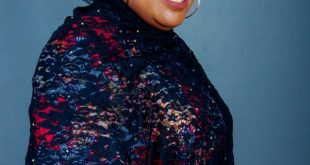 From Our Correspondent
Governor Aminu Bello Masari of Katsina State has condemned in the strongest term the oft recurring senseless killings of citizens through reckless driving by operatives of the Nigerian Customs Service, warning that the government will henceforth not condone any more of such incidents again.
In a statement Signed,by  Abdu Labaran Malumfashi, DG Media to the Governor and made available to Journalists revealed that.
The Governor’s position comes in the wake of the recent death of eight people who were run over by an operative of the Nigerian Customs service driving an official vehicle in Jibia Lacal Government on Monday, August 9, 2021.
The Governor, while extending his sincere condolences to the families of the deceased and those who sustained injuries, warned that the government would not fold its arm while law abiding citizens are killed with impunity by reckless government agents who are supposed to protect them.
He said government was considering instituting legal action against the Nigerian Customs Service so that it may serve as a deterrent against future occurrence of these fatal incidents, which according to him, have assumed a frightening regularity in the state.
Share

Previous Zulum enrolls 5,361 orphans to school in Monguno
Next In Gwoza, Zulum Receives Another Chibok Schoolgirl