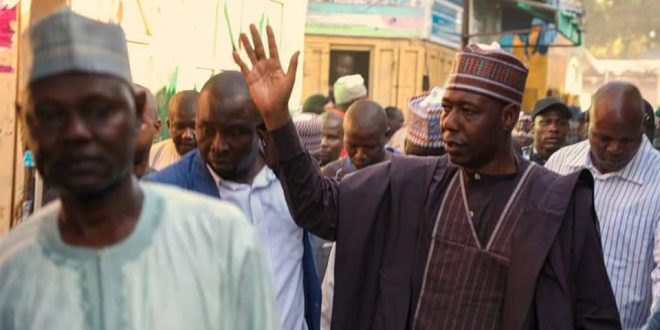 One thousand four hundred and eighty eight traders and artisans who are members of Traders and Hand Workers Association around the Post Office in Maiduguri, have expressed gratitude to Borno State Governor, Professor Babagana Zulum, for empowering them with N75.4 million to boost their respective trades and hand works.

Sadiq Abubakar, a senior journalist with National Accord Newspaper reported today, Saturday, that Chairman of the traders and artisans, Ambassador Mohammed Mustapha Ba-Chillu conveyed the appreciation of his members while addressing journalists at the weekend in Maiduguri. 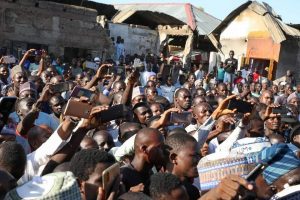 The report added that “all the 1,488 (registered) members in the first list earlier submitted to the governor, have so far benefitted from financial support of N50,000 each, totaling about N75.4m released” by Governor Zulum.

The chairman, Sadiq’s report noted, explained however, that some members were yet to benefit due to delays in their registrations, problems of BVN and issues of variation in their names.

Nevertheless, Ba-Chillu assured that efforts were being made by the association’s leadership to ensure that names of those yet to benefit from N75.4m disbursements, are submitted for Governor Zulum’s compassionate consideration.

Secretary to the association, Malam Mustapha Hussaini also assured that no member will be left behind in a screening process and he appealed for patience and understanding.

He charged the members to continue to be law abiding and obey constituted authorities towards improving their respective trades.