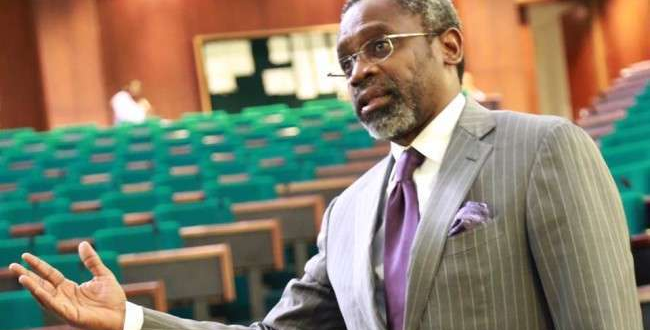 The Speaker of the House of Representatives, Mr Femi Gbajabiamila, says Nigeria will come out of its myriad of current formidable challenges and bounce back to be a stronger, as well as a more unted nation .

According to him, other developed nation’s had passed through such difficult times and they had successfully transited and weathered the storm.

The Speaker, who described Wamakko as his Leader, also acknowledged the sterling invaluable contributions the former Governor of Sokoto State ahs been doing for the state and Nigeria, in general.

He said,” Wamakko’s name is a household name across Nigeria, even in the  South.  He has being a strong pillar in the development of the state and Nigeria.”

Gbajabiamila explained that, he was in Sokoto State to commisserate with the victims of the recent inferno at the Sokoto Central Market, as well as condole the Sultan of Sokoto,Alhaji Sa’ad Abubakar on the recent death of his younger brother, Alhaji Abdulkadir Jeli Abubakar, Commissioner of Home Affairs.

The Speaker prayed the Almighty Allah to prevent the recurrence of such disasters and calamities in the state and in Nigeria , generally.

He also prayed the Almighty Allah to grant the late Commissioner Aljannat Firdaus.

Responding, Wamakko lauded Gbajabiamila for the brotherly visit and show of solidarity .

Wamakko said ,” our story with the Speaker is very long ,but God’s time I’d the best .

” Femi would have been the Speaker in 2015, but, whatever happened, I still maitain that, God’s time is the best .”

He euoogised Gbajabiamila for the good work and commendable work he ha been doing for Nigeria and the House of Representatives .

Wamakko expressed happiness that, Gbajabiamila has ensured that , the House remains turbulence free, united and peaceful.