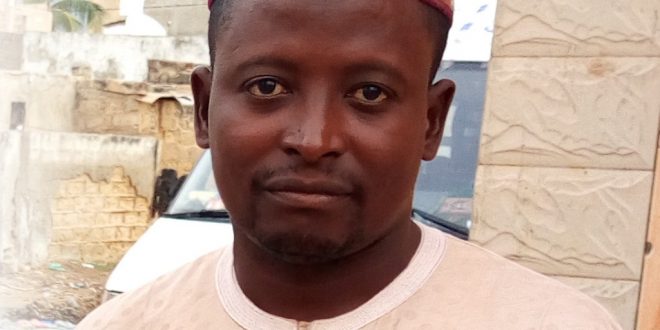 Sokoto Correspondents’  Chapel discontinues boycott of activities of Sokoto Govt
By Our Special Correspondent in Sokoto
The  Correspondents’   Chapel of the Nigeria Union of Journalists (NUJ), Sokoto State Council,  has resolved to discontinue it’s boycott of the activities of the Sokoto State Government, as earlier announced.
The decision was reached sequel to series of meetings and consultations involving delegated members, as well as Executives of the Chapel, with the leadership of the State NUJ and Managers of information of the State Government, where complaints of the Chapel were frontally addressed.
This is contained in a statement signed by the  Chairman and Secretary of the Chapel, Habibu Harisu and Ankeli Emmanuel, respectively,and issued to Newsmen in Sokoto,on Friday.
According to the  statement, the meetings  which were chaired by the State Commissioner of Information, Alhaji Isah Bajini Galadanci, reviewed the sad incident that occurred between the members of the Correspondents’ Chapel and security operatives at the gate of the Sokoto State Government House .
The meeting has therefore reached understandings,  leading to the  resolutions to address the issues involved.
It added: ” Resulting from the meetings, members of the Correspondents’ Chapel, as Fourth Estate of the Realm, as well as the representatives of the State Government, have  agreed to work towards a more harmonious relationship in the service of the public, who are the targets of their mandates.
” The Chapel however wishes to emphatically state once again that, its position on not taking Press Releases from individuals, groups,  politicians or institutions who did not deem it  to invite them to their functions still stands.”
Recall that, the members of the Correspondents’ Chapel had on .13/2/2021, taken the decision to boycott all activities of the State Government, following harrasment, intimidation and molestation of their members by security personnel attached to the Sokoto Government House, on 12/2/2021.
” The Correspondents’  Chapel however wishes to reiterate its call on Heads of Security Agencies in the State to sensitize their personnel on Media/Security relationship,” the statement, stated.
Share