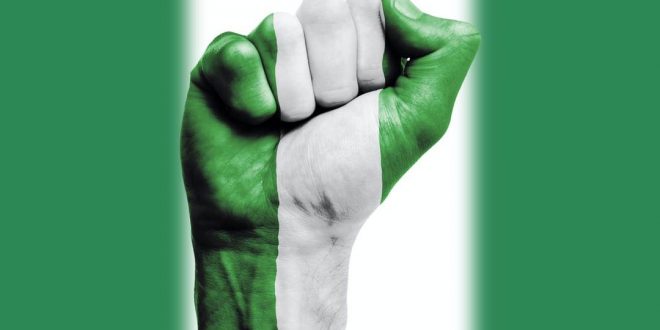 The habit of travelling to other countries by some Nigerians in search of medical services at exorbitant cost has regularly generated heated debate in the media and medical seminars.

But most Nigerian medical tourists are genuinely unaware of the top-end medical services obtainable at home. Yet others go abroad for medical treatment as a status symbol, or just to frivolously spend part of the country’s foreign currency reserves.

However, due to the availabilty of adavanced medical equipment, the expansion in the pool of highly skilled doctors and allied personnel in all medical fields in the country, specialty clinics have sprung-up in Teaching Hospitals, Federal Medical Centres and some private hospitals. The Specialty Clinics offer most of the type of medical services obtainable abroad mainly four specialties of oncology, orthopedics, nephrology and cardiology. Thus, it is unnecessary for Nigerians to travel abroad to treat such health conditions.

The Chief Medical Director, Professor Abdulrahman Abba Sheshe said at a symposium that, “AKTH has the highest number of kidney patients in the country. It is time to move a step forward to develop and start liver transplant.”

Professor Sheshe said during the symposium on liver desease and treatment that, the high manifestation of liver diseases in the country was a source of concern, which needed a comprehensive approach to stem the disease.

Public awareness of kidney transplant at the AKTH has spread in Nigeria and beyond, along with awareness of other complex surgeries that were previously unavailable in Nigeria, but which are now regularly done at the Hospital. One of such delicate exercise is brain surgery, the first two of which were conducted in the Hospital in 2019.

“The Aminu Kano Teaching Hospital (AKTH) has conducted a second successful Transphenodal Endoscopy re-section also known as Pituitary Tumor Surgery. It was performed to remove a brain tumour from a 47-year-old patient, a native of Edo state,” Kano Focus, an Online outlet, reported.

The patient was referred to the Aminu Kano Teaching Hospital for the surgery by the Lagos State University Teaching Hospital (LUTH). It was conducted by a team of indigenous specialists comprising anesthetists, nurses and ENT/Neuro-surgeons. A tumour was removed from the base of the patient’s brain.

Dr. Musbahu Ahmed, the leader of the team said, “the surgery was done using an endoscope with specialized cameras that are similar to a telescope and a light source that took them directly with some piece of instrument to remove the tumour through the nose.”

A Consultant Cardiologist said the Hospital has conducted successful cardiac pacemaker implantation surgeries on patients to “increase the heart rate to at least 60 beats per minute as against the less than 40 beats per minute.”

Similarly, specialists in the Department of Otorhinolaryngology have successfully restored hearing to patients through cochlear implant surgery, another proceedure for which Nigerians previously had to travel abroad.

The Head of Communication in the Hospital, Mrs Hauwa Abdullahi said the first cochlear implant surgery was performed in 2021 by ENT specialists to restore hearing in a severely hearing-impaired, three-year old boy from Yobe state, and an eight year-old girl from Borno state.

Now that Nigerians can be properly evaluated and fully treated of their hearing impairment, their brain tumour removed, liver desease cleared or have kidney transplant at home, travelling abroad for such and other medical services, which costs Nigeria around N576 billion or $1.2 billion annually, is no longer necessary.