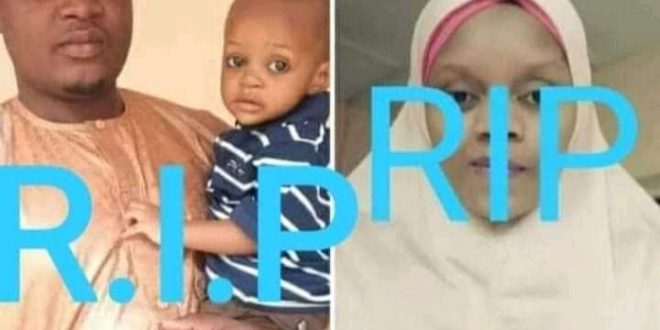 From Our Special Correspondent in Sokoto
Tragedy struck on Wednesday night,in Sokoto,when an articulated vehicle (Canter), knocked down a couple and their son to death , while the driver fled .
It was learnt that,the tragic accident occured after the conclusion of the Tarawihi prayer , while the deceased couple and their son were returning home.
It was gathered that, the truck was said to have lost its break and instantly knocked down the deceased persons, who were on a motorcycle and they were said to have died on the spot.
The remains of the deceased persons had since buried accoridng to Islamic rites.
Share