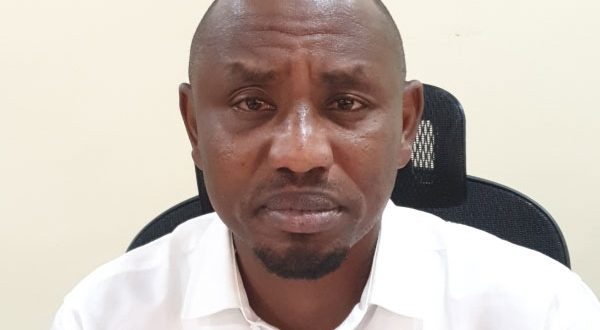 The Kaduna State Urban Planning Development Authority(KASUPDA) has reiterated that its insistence on developers or property owners adhere to standard building codes is to enhance public safety and protect lives and property.

The Director General of KASUPDA, Malam Isma’il Umaru Dikko who made this known in a statement issued on Saturday, argued that the measures taken, and directives issued by the Authority are not meant to punish developers as perceived in some quarters.

Malam Isma’il further said that ‘’when KASUPDA issues an Abatement Notice or Quit Notice, it has observed some defects on the building which it wants the owner, contractor or project manager to rectify, so as to avert building collapse or any mishap in future.’’

The DG recalled that when KASUPDA first issued an Abatement Notice and subsequently issued Quit Notice on a house at Nagoyi area in Zaria city, ‘’people were calling us all sort of names.’’

He said that KASUDPA’s Department of Monitoring Compliance(DMC) had noticed some structural defects on the building ‘’that was why it issued the Abatement Notice. Unfortunately, the owners didn’t comply. DMC went ahead and issued a Quit Notice.’’

According to him, the people around the neigbhourhood who abused ‘’our staff have now turned around to praise KASUPDA for issuing the Quit Notice order, when the building collapsed yesterday in the morning.’’

‘’While we commiserate with the victims, KASUPDA is once again calling on property owners to ensure that they get a building plan and all necessary documents before commencing any project,’’ he added.

Malam Isma’il said that KASUPDA officials are always ready to assist developers, contractors or prospective house-owners with technical advice, adding that ‘’we are here to serve the good people of Kaduna state, in line with His Excellency, Governor Nasir El Rufai’s vision of Making Kaduna State Great Again.’’