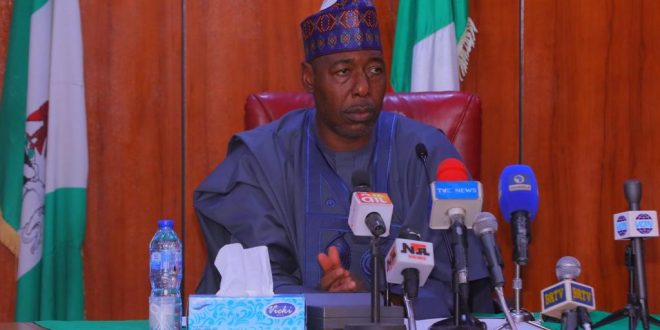 … Rules out sack of unqualified teachers

All qualified teachers in primary schools across Borno State will soon begin to enjoy N30,000 minimum wage, as against current situation in which some number of teachers receive as low as N11,000 due to activities of ghost teachers, Governor Babagana Umara Zulum has said. 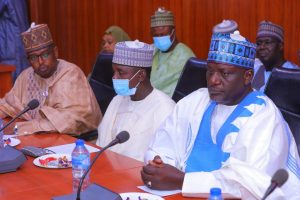 Zulum stated this on Monday, at the Government House in Maiduguri, while inaugurating reconstituted board of the Borno State Universal Basic Education Board, which got a new Executive Chairman, permanent and non-permanent members. The reconstitution was necessitated by expiration of tenures served by former members of the UBE board. 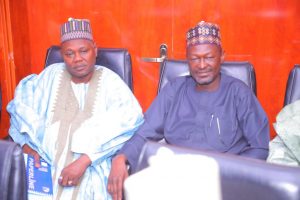 “One major issue in Borno’s primary education system today is the welfare of teachers. It is pathetic that there are teachers who are still collecting between N13,000 and N11,000. I want to assure, that despite economic challenges, we are working to ensure that every qualified teacher in Borno State earns minimum of N30,000 which is the national minimum wage” Zulum said.

The Governor also said, a number of unqualified teachers identified during assessments, who are trainable, will be sent for professional teachers training, to acquire skills and methodologies than can help them teach effectively. 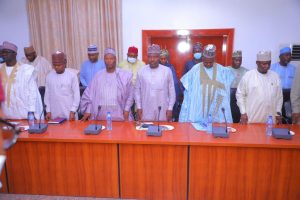 He however noted that those that are not trainable will be transferred to other departments as non-academic staffs in schools.

Zulum ruled out retrenchment including those of untrainable teachers, so as not to increase an already high unemployment rate, with social implications. 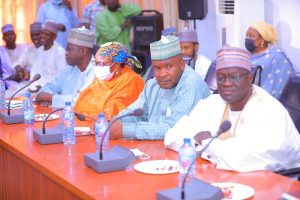 In another development, Governor Zulum at the same event, also inaugurated the Chairman and members of a newly established Borno State Audit Service Commission.

The Board is headed by Alhaji Ibrahim Mohammed Lawalam with Auditor General of the State, Auditor General for Local Government, Alhaji Mohammed Kauji, Zannah Lawan Mustapha and Zannah Dalatu Shettima Kullima as members. 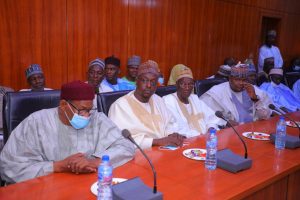 The Governor noted that the commission was established to sanitize governance process from all forms of financial indiscipline and ensure adherence to all financial regulations and extant laws for effective management of public resources.