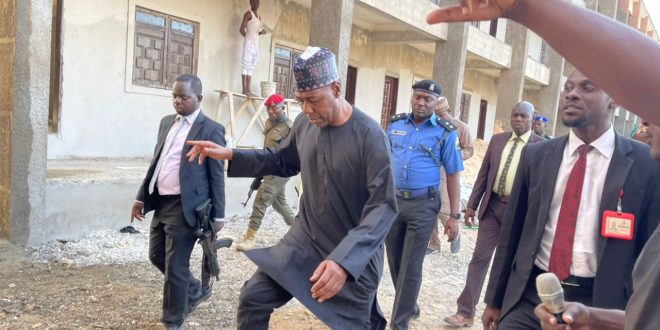 Borno State Governor, Babagana Umara Zulum, has set a dateline of December 15, less than a month from now, for contractors to complete the state’s first flyover and three other major projects. 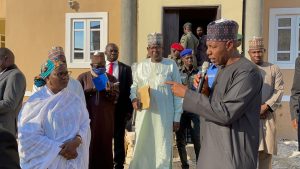 The governor gave the deadline on Thursday evening, during an inspection in Maiduguri metropolis.

The Governor inspected the Customs flyover, Muna-Custom expressway, Doctor’s Quarters along Bulumkutu road and a Mega School at Sujuri. 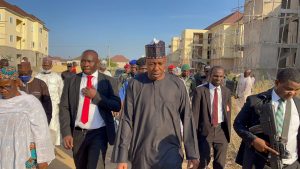 All the projects were nearing completion.

The governor expressed satisfaction with the level and quality of work done at all the locations.

Governor Zulum, after the inspection, directed government officials supervising the four projects to ensure that all contractors who deliver according to contractual specifications are hastily paid whatever amounts due to them.