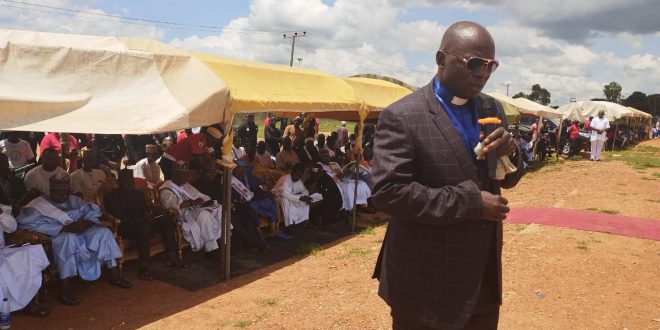 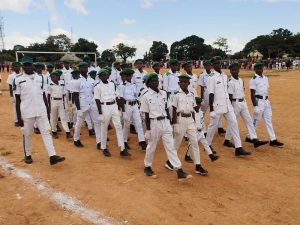 According to him, it’s a great privilege and opportunity for a Christian pastor to lead prayer at sultan bello eid ground .