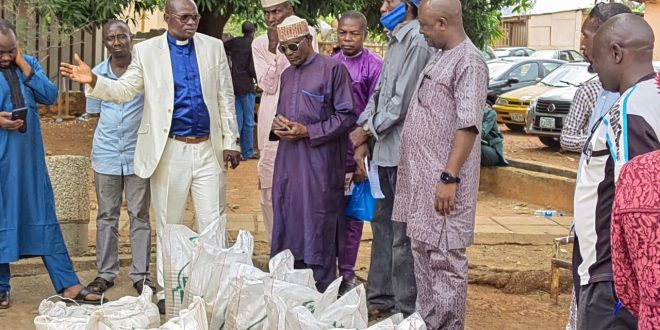 As part of continuous distribution of this year Ramadan foodstuff to both Muslims and Christians across the country. 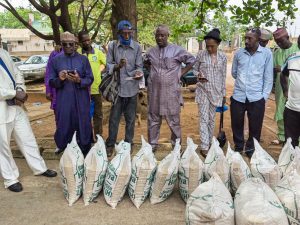 According to him this is to enable them have enough food for their families .

The food distribution which came through pastor Yohanna buru of Christ evangelical and life intervention church kaduna says, this is part of elzazzaky annuals Ramadan foodstuffs distribution to both Muslims and Christians across the country . 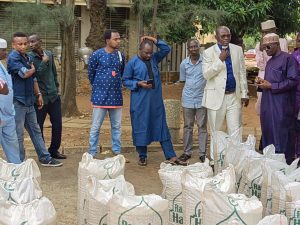 Adding that every years millions of people’s including Christians benefits from his Ramadan gifts and bonanza.

Buru pointed that even last year, many journalists benefits from the Ramadan gifts and bonanza which is aimed at boosting their spirit of developmental journalism.

The Christian cleric who was accompanied by revren Joel zigo Aziz of the same church emphasizes on the need for Nigerians to pray for peace stability in the country . 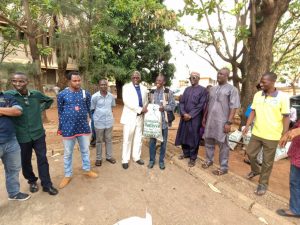 He note that even this week, many windows, orphans and some IDPs benefits from his Ramadan gifts from southern kaduna.

Some among of money were distributed to journalists to enable them carry the Ramadan food stuff to their various homes.

While calling on Muslim and Christian to use the Lenten season and Ramadan to pray for Nigerian Army toward defeating Boko Haram, banditry, kidnappings, he equally pray for all media houses for successful 2022 .
Some of the journalists that benefitted from the Ramadan gifts expressed happiness while saying that no one remembers them during the season. 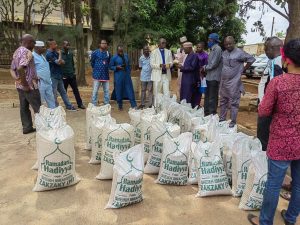