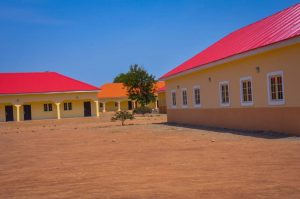 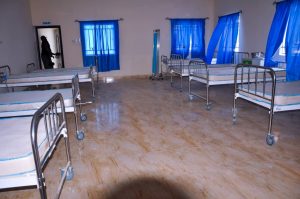 Governor Zulum laid foundation for the construction of 300 new houses in Rumirgo. 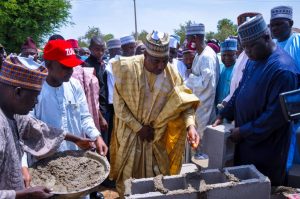 The people of Askira-Uba thanked and commended Governor Zulum for the provision of health facilities and schools in their communities.

The Governor was presented with traditional gift by members of the community through the District Head of Wamdio. 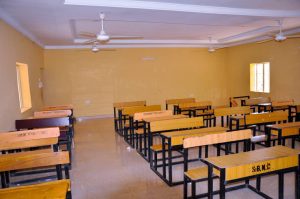