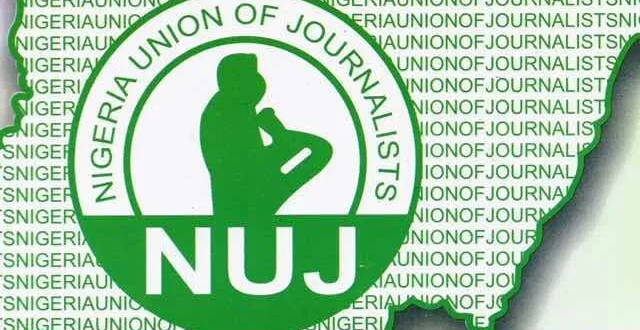 Sequel to our complaint letter to the Commissioner of Police, Bauchi State Command on 7th June, 2021 at the Abubakar Tafawa Balewa stadium, the Bauchi State Council of the Nigeria Union of Journalists (NUJ) and the Bauchi State Police Command headed by the Deputy Commissioner of Police, DCP Rose Dachollom held a reconcilation meeting and established that the said policeman was out of line by physically assaulting the reporter in the line of duty, the policeman admitted the offence and the command assured that Disciplinary measures will apply.

The command however regretted and apologized on behalf of the officer and the Bauchi State Command, promising that the ugly incidence will not occur again. The NUJ commended the prompt action of the state police command especially the concern shown by the Deputy Commissioner of Police in trying to provide a lasting solution to the unfortunate incidence.

In view of this, the council in the interest of maintaining good working relationship with the security body is calling on its members to continue to accord the police command all the necessary support and benefits it deems fit.

Bauchi State Council of the NUJ reiterated its determination and commitment to always protect its members against any form of molestation, harassment from any angle.

I am Jamilu Barau