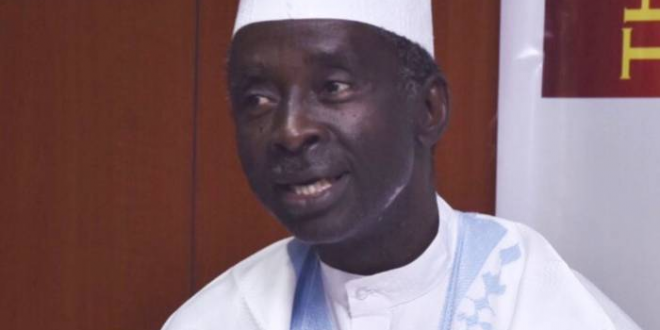 The Speaker of the Kaduna State House of Assembly, has described the death of the immediate past Deputy Governor of Kaduna State, Arc. Bala Bantex as sad.

In a statement signed by his SA Media and Publicity, Ibrahim Dahiru Danfulani, Zailani said that an astute politician, peace maker and bridge builder has been lost.

“Not only Kaduna State, but Nigeria has lost an astute politician, a statesman and a loyal member of our great party, the All Progressives Congress (APC),” he said.

The Speaker condoled the Government and people of Kaduna State, his immediate family, friends and associates over the loss.

He also condoled the people of Southern Kaduna and Kaura Local Government where he hails from and gained political relevance while serving as local council chairman.

He prayed for God Almighty to grant him eternal rest.

“May his gentle soul rest in peace,” he prayed.