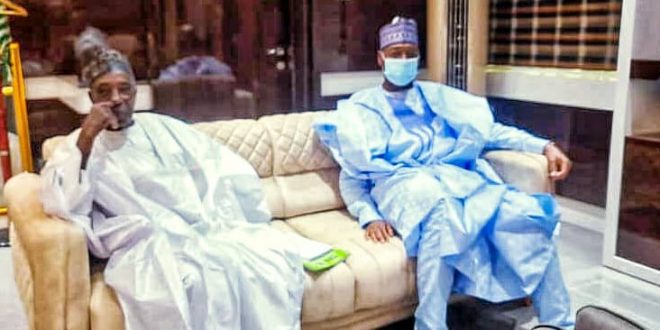 Governor Zulum informed the Minister that he had already approved the allocation of land in Borno for the ruga project that is under the National Livestock Development Plan.

Zulum explained that, in addition to the ongoing ranching project (ruga) sited in the central part of Borno, the State was in another collaborative project that will be extended to southern and northern part of the State. 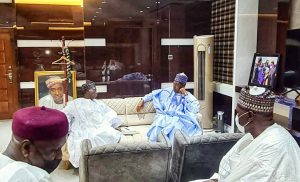 Officials from the Federal Ministry of Agriculture are expected to arrive Maiduguri on an assessment for the commencement of other projects.

In his remarks, the Minister commended Governor Zulum for his foresight and his efforts so far, while making assurances for the completion of the ongoing work.

The Minister also expressed gratitude to the Governor for the visit.