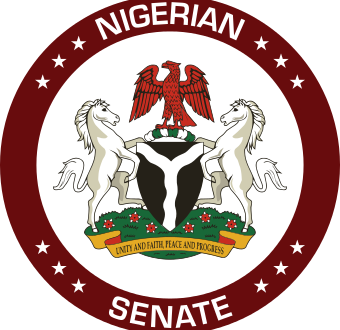 The Chairman of the Senate Committee on Defence and Deputy Chairman, Senate Committee on Anti Corruption, Senator Aliyu Magatakarda Wamakko,says one hundred and three oral and written memoranda were so far received at the North West, Sokoto Centre, Public Hearing on the Proposed Review of the 1999 Constitution.

Wamakko,who is also a Member of the Committee, told Newsmen shortly after the conclusion of the exercise in Sokoto, Thursday .

The former Governor of Sokoto State, said that , the memoranda were received from various Groups, Governmental Agencies, NGOs and individuals,among others .

Wamakko said :” The memoranda will be streamlined and presented to the main Committee, for eventual deliberations and approvals .

” We will sit together and digest all the collated , and later submitted to the Senate for consideration .”

Wamakko also expressed delight with the high response of the people , saying, ” it has never been so on the history of the state .

” They are very unique and solid memoranda which reflect what Nigeria is.”

Also speaking, the Chairman of the Sokoto Centre, Senator Adamu Aliero said that,all the collated memoranda will help the Senate to make informed decisions on how the Constitution can best be reviewed.

He commended all the presenters of memoranda and promised that, they will be given expeditious treatment .

Aliero further said that,the Secretariat will remain open upto Friday, May 28,2021, for the continuation of the collation of more memoranda .