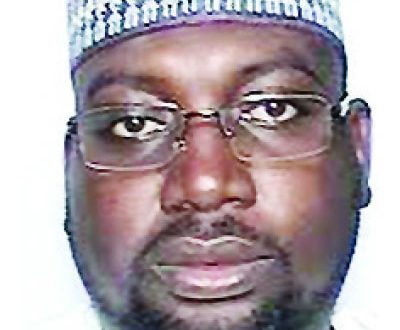 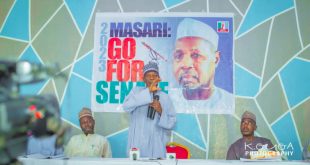 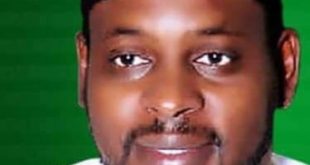 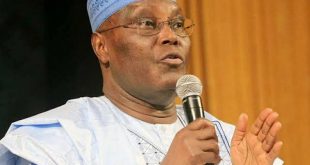 A prominent APC chieftain in Zamfara, Hon. Aminu Sani Jaji today presented assorted clothing materials to the APC executives in Zamfara for the celebration of this year’s Eid-El-Fitr.

Earlier, similar gesture was exended to orphans, the less privileged and the needy in the state.

This is part of the former law maker’s traditional annual support and assistance to such category of people in order to encourage them while they make sacrifices for the growth and unity of the party especially at such festive seasons like Sallah.

The items which included 87 gowns, 28 caftans, 327 wrappers and 109 Shada bundles were presented to the party officials at the State APC Headquarters by Jaji’s representative, Hon. Yahaya Jibril Bukkuyum who also announced that this year’s donation to the needy included Internally Displaced Persons among the beneficiaries as they were forcefully displaced from their places of abode by either natural disasters or banditry activities.

Receiving the gesture, the state APC Chairman, Hon. Tukur Umar Danfulani commended the chieftain for the gesture assuring that all the items will get to the target beneficiaries from the state down to the ward levels.

Danfulani who was represented by the party Secretary, Hon. Ibrahim Umar Dangaladima said such gesture will complement the effort of governor Bello Mohammed Matawalle led administration in meeting the yearning of the people of the state.

Danfulani urged other well to do groups and individuals in the state to emulate the gesture.

He emphasized that the APC has continued to gain more acceptance and popularity under the Matawalle unifying initiative making it more formidable and the party to beat in future elections in the state.

He thanked Aminu Sani Jaji for maintaining close ties with the party especially the executive in the state while being a good representative of the state at the national level. 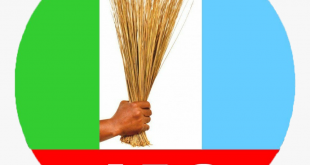