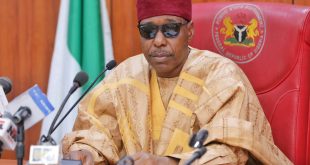 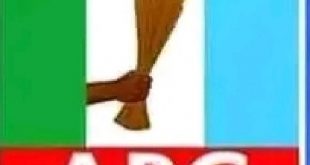 Governor Aminu Bello Masari has emphasized that as the economy and governance have gone digital, the judiciary too must go digital in operation.
Alhaji Aminu Bello Masari was speaking during the swearing in of an Acting Grand Khadi, Alhaji Muhammad Kabir and the solicitor and permanent secretary in the ministry of Justice, Barrister Isma’il Ibrahim Danladi held at  government house, katsina.
The Governor expressed happiness that the judiciary in katsina state had taken up  the challenge of setting up of a virtual court that would commence proceedings from the 8th of June, this year.
Governor Masari therefore implored stakeholders in the Justice sector to support the initiative of a virtual court and avoid technicalities  that may hinder the trial of the system before it attain a level of perfection.
Alhaji Aminu Masari noted that the pioneer community conflict resolution centres in Kabukawa, kwado and makera  within katsina metropolis had recorded level of success in their operations during a span of three months thereby resolving over 320 cases amicably.
The Governor revealed that he had recently given approval for the immediate establishment and composition of two additional community conflict resolution centres in kofar Guga and Dandagoro,addding that arrangements have been completed to replicate more of such centres across the state.
To the Acting Grand Khadi, the Governor urged him to maintain the sanctity of the judicial institution.
He said that the shari’a court of Appeal needed to go along with the scientific and technological advancement being witnessed globally.
For instance, he said that the traditional shari’a procedure that may not have clear provisions on commercial transactions (mu’amalat) , unlike as there are no known provisions through digital means.
This he said means that shari’a law practitioner must acquire reasonable knowledge and skills in information and communication technology to be able to resolve issues arising from such transactions and relationships.
He assured that the present APC administration would continue to render to the judiciary all necessary support in carrying out it’s constitutional responsibilities.
As a truely democratic government, Alhaji Aminu Masari assured that they would continue to respect constitutionalism and the rule of law.
He said government in return expects other arms of legislature and the judiciary to maintain respect for due process, transparency and Accountability for the due discharge of respective roles.
The Governor congratulated the retiring Grand Khadi for successfully completing his career as a judicial officer,adding that his name Will remain indelible in the history of the state.
To the new appointees, Governor Aminu Masari prayed for a successful tenure in office
Share 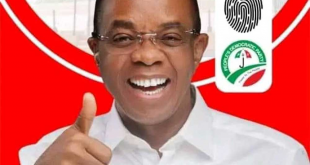 Ikonne: PDP WILL MISS YOU