Katsina Government Approved The Purchase Of 30,000 Metric Tonnes Of Fertilizer 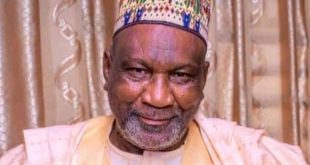 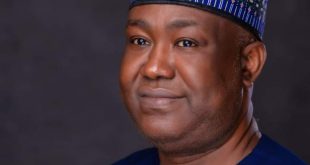 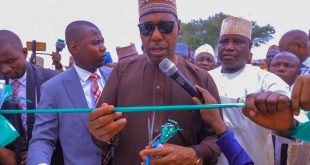 Katsina state government has approved for the purchase of 30,000 metric tonnes of fertilizer for sales to Farmers at subsidized rates.

Alhaji Faruk Jobe who was in company of the state commissioner of information, Alhaji Abdulkareem Yahaya Sirika said government will be spending 2.7 billion Naira in the procurement of the fertilizers this farming season.

In addition, he said government will bear the cost of transportation of the commodity to the door steps of the farmers.

Alhaji Faruk Jobe announced that each bag of fertilizer will be sold at the cost of 4,000 Naira only as a subsidy to the farmers, adding that sales will commence as soon as possible.

Alhaji Faruk Jobe also announced that 22 civil servants from various Ministries, Department and Agencies-MDAs have been sponsored to obtain higher qualifications both in Nigeria and abroad, stressing that they include medical doctors.

The Budget and Economic Planning commissioner said that the executive council meeting also sent heartfelt condolences to members of the public that lost their loved ones in various acts of banditry and lawlessness across the state.

Alhaji Faruk Jobe assured that government would not relent efforts in continuously searching for ways and means to end heinous crimes in the state.

He revealed that Governor Aminu Bello Masari was throughout last week in Abuja where he met Mr President and various security chiefs towards finding solutions to the acts of criminally in the state. 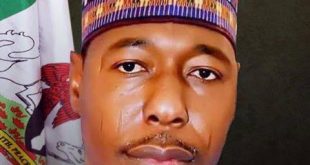 GOVERNOR ZULUM IS A MAN WITH PROVEN INTEGRITY – Bukar Daliri

From Our Correspondent     The chairman of All Progressive Congress APC …