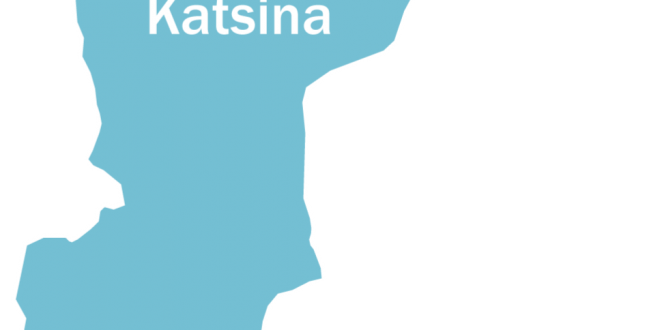 A text of press release by the Coalition of Funtua Civil Society organizations on the security situation of Katsina State issued on Wednesday 1st December, 2021

Gentlemen of the Press

The Coalition of Civil Society in Funtua is a registered nonpartisan, non-profit and non-religious organization that serves as the umbrella body for the civil society organizations in Funtua Local Government. Its main objectives are to support the community systems and structures for the improvement of socio-economic development and the security of our people.

It also helps and support the community to conduct self-help activities for the improvement of the social welfare of its members.

It equally support governments at all levels by augmenting the efforts of the governments in healthcare, education, youth empowerment and other infrastructural development.

OBSERVATIONS:
The Coalition observed as follows;

1. That Katsina State and the northwest, in general, is bedeviled by serious security challenges due to the activities of the heartless armed bandits

2. That despite the numerous military and other interventions the bandits continue to unleash mayhem on the innocent citizens unabated.

3. That the decision of the government to suspend mobile service network in the front line LGAs was a good strategy aimed at decimating the enemy but the length of time taken made it lose its steam.

4. That the bandits have now secured various means of communicating among themselves thereby continuing their onslaught on our communities.

5. Also the suspension of the network for this lengthy period has caused collapse of businesses, lost of jobs, austerity, and increase the abject poverty level with tendencies to increase the rate of insecurity, if not tamed.

6. That the suspension of the network has incapacitated our local vigilantes who in most cases are the first people to come to the rescue of the attacked communities as they can not be reached in time due to the lack of communication services.

7. That the restriction of the use of motorcycles and tricycles in our townships by 6.00 pm also add salt to the injury and cause further difficulty to the ailing citizens.

8. The ruthless way the security agencies especially the Police handle those found flying roads on those cycles left much to be desired as they are sometimes manhandled and pursued like bandits.

The Coalition wishes to make the following clarion call on the State Government and the security agencies operating in the state:

1. That the State Government as a matter of urgency to immediately, to emulate a similar action of both neighbouring states of Kaduna and Zamfara, restore the network services to reduce the sufferings and devastation that the communities presently suffer.

2. That if restriction of movement is anything helpful to the security operation, it should be adjusted to 10.00 pm when the majority of the people completed their social and economic activities of the day.

3. That the maltreatment of our people for using motorcycles by some police personnel should henceforth be stopped.

4. That the state government should provide more palliative measures to particularly youth who lost jobs and whose businesses crashed to reduce the tendency of attracting them into crimes by the criminals.

5. That the Government should continue to strengthen the community policing and local vigilantes to work in harmony with the security agencies.