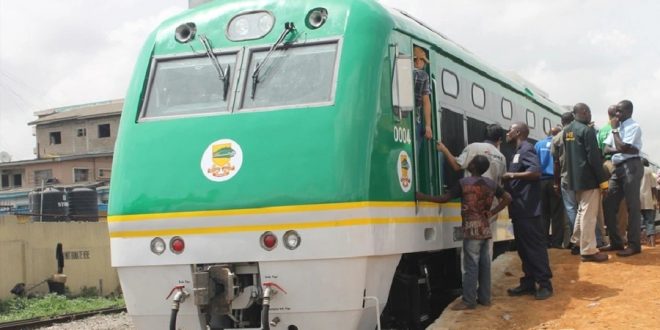 The Kaduna State Government has received luggage, valuables and other belongings of some passengers who were on the Abuja-Kaduna train AK9 which was attacked by terrorists on 28th March.

The items were handed over to the Kaduna State Government by the Military authorities, who had gathered the items from within and around the train during search operations after the attack.

Governor Nasir El-Rufa’i expressed his thanks to the Military authorities and commended them for their careful handling and documentation of the items, comprising over 100 pieces of luggage, valuables, gadgets and personal effects.

Nine persons had already collected their items after presenting proof at the point of recovery by the military.

The remaining belongings, received with a detailed inventory, will be carefully stored. A system for the receipt of claims will be communicated to the public subsequently.