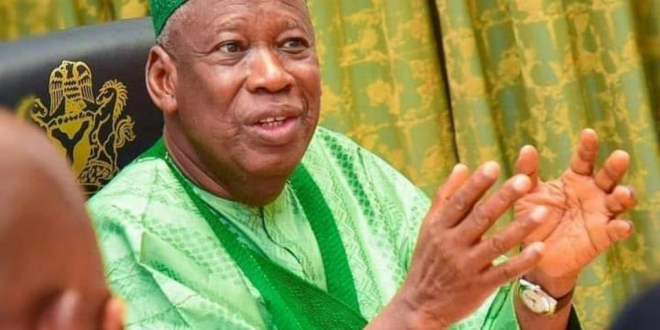 In a statement Signed by MALAM MUHAMMAD GARBA Hon. Commissioner for Information, Kano state and made available to news men revealed that

Garba said the officials were sacked based on the recommendation of an Investigative Committee set up by the government, following complaints labelled against them, and which found them guilty of the offences.

He explained that their dismissal was in accordance with Civil Service Rule No.04406, adding that the decision was to serve as deterrent to others.

The commissioner warned that the State Government “will not condone any misconduct from any civil servant.”

“Therefore, all government employees are expected to carry out their responsibilities honestly, diligently, effectively and in accordance with the civil service rules and regulations,” he added.