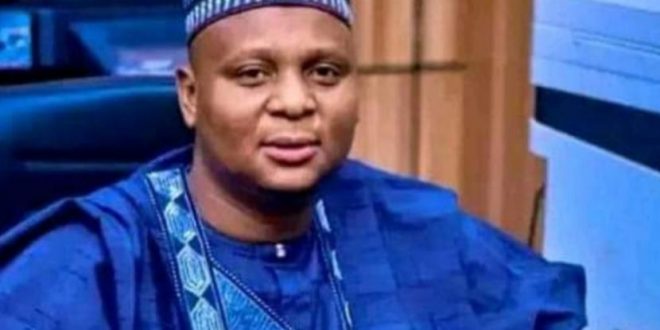 The Deputy Speaker of the Katsina State House of Assembly, Hon Shehu Dalhatu Tafoki has expressed optimism that the people of the Faskari/ Kankara/Sabuwa Federal Constituency in the State stands a better chance to fair representation in the National Assembly  if he is elected in the upcoming 2023 General Elections.
Hon Shehu Dalhatu Tafoki stated this in Kankara shortly after he was declared winner of the APC primary elections for the Faskari/ Kankara/Sabuwa Federal Constituency held yesterday.
In a statement signed by Kabir Isa B
SSA MEDIA made available to news men.
The Deputy Speaker who has been a legislator for over a decade remarked that his experience as a Member and then Principal Officer would be added advantages towards making pragmatic contributions for the development of his Constituency as well advancing Katsina State and the nation in general.
He further noted that Nigerians are now resolute in entrusting responsibilities to the younger generation for their ability to perform and deliver leadership through fairness, justice and equality in  Nation building.
Hon Shehu Dalhatu Tafoki commended the leadership role of the Katsina State Governor, Rt. Hon Aminu Bello Masari for the neutrality and wisdom he exhibits in developing the political affairs of the state.
He urged the people to remain resilient and prayerful for the success of the State.
Share