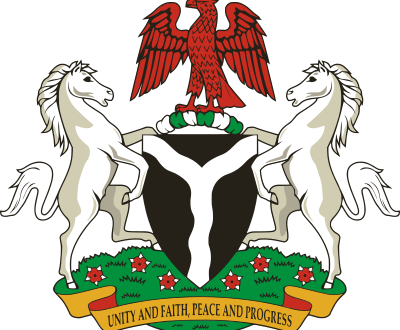 The military and police authorities have informed the Kaduna State Government of attacks in two locations, Yagbak and Ungwan Ruhugo, in Zangon Kataf LGA.

According to the reports, some people have been killed, and others injured, while some houses were burnt in both locations.

The Kaduna State Government appeals to residents to remain calm, as detailed reports are being awaited from the military, the police and the DSS at both locations. Further updates will be made available to the public once these are confirmed.

The Governor who condemned the attacks, prayed for the repose of the souls affected, and directed the State Emergency Management Agency (SEMA) to carry out immediate assessment and provide relief materials to the communities.