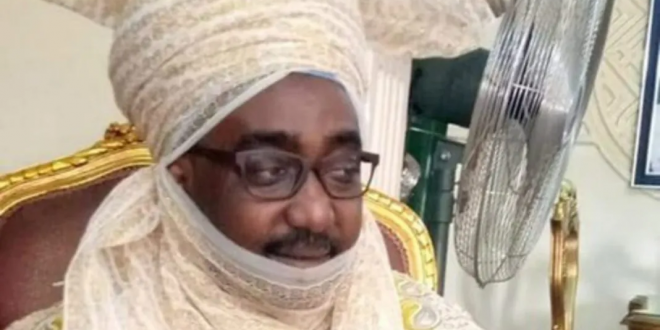 D I S C L A I M E R !!
The attention of Zazzau Emirate Council has been drawn to a purpoted news going round in the Social Media claiming the establishment of a new University “MALLAWA INTERNATIONAL UNIVERSITY, ZARIA” that the Emirate and His Highness the Emir of Zazzau Malam Ahmed Nuhu Bamalli does not know and have nothing to do with the so called University as claimed by the so called Professor Suleiman Sambo Bamalli.
In a statement from Media and Publicity Office, Zazzau Emirate, they called Dislcaimer  revealed that
It is on record that “the Emirate does not have any Professor that bear’s the names SULEIMAN SAMBO BAMALLI”. Statement revealed.
In view of that, “the general public are hereby calls to disregard the information and stop further spreading same, while calling on the relevant agencies to act fast so as to stop innocent people from being  defrauded”. as stated.
Share