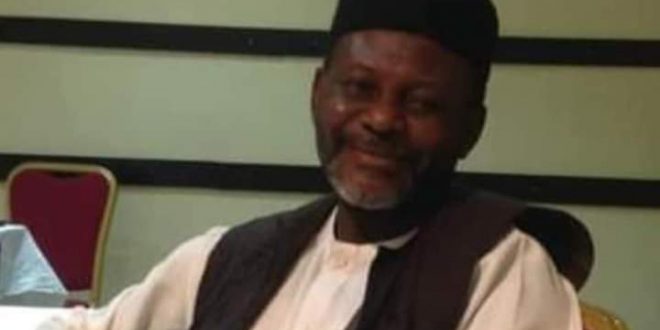 My life is in danger – Hassan Mohammed

I was surprised  ,calling me at odd hours ,coupled with the sadness of that Saturday being the day my colleague who was killed in Abuja  ,Tordue Salem, was laid to rest in Benue State.

After greetings, Shettima Yerima was asking me in a militaristic manner why I wrote a story that emanated from a press statement issued to journalists  by a group clamoring for an Igbo Presidency in 2023.

My efforts to explain to Yerima Shettima that he has a right of reply, was not good enough as the NGO man spoke to me harshly   in a militaristic manner, concluding with a threat  to my life in Hausa ,which could simply mean my life is in danger if I continue with my reports.

He was not happy that in spite of our seeming  friendly relationship, I went and published a report,presumably from his adversaries ,which does not go down well with him.

My attempt to let him know that in journalism, we publish reports from all sides so as to encourage fairness ,further provoked him to utter words that were frightening and made my night sorrowful.

As a law abiding Nigerian ,I have no option than to write this in form of a petition.

I hope action will be taken.

My life is in danger because NGO’s in present day Nigeria could possess enormous wealth to execute what they want.

The Commissioner of Police, Kaduna Command

The District Head of Kawo  Kaduna

Forum of members of 33RC,NDA Kaduna

The print and electronic media.