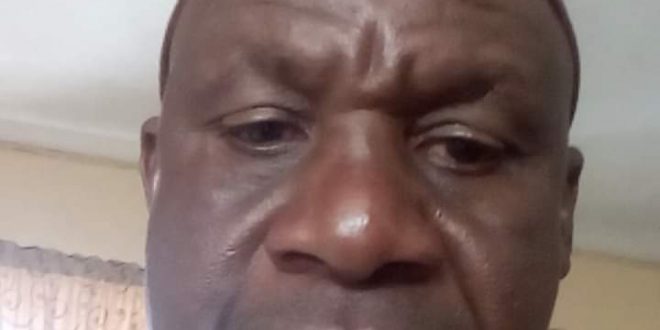 The death of “Limping General” as Suleiman was fondly called ,came to the Council as a rude shock, especially when he started responding to treatment and appeared recovering from the ailment which held him down for weeks .

He was an outstanding leader and member ,whose jovial disposition knows no bounds .Though he was in his old age, he never underated the young and junior Journalists.

The vacuum created by his death would be difficult to fill judging by his wealth of experience in the media industry, especially electronic media.

We pray to God to grant the family the fortitude to bear the loss. He is survived by eight children.

Suleiman has since been buried at a cemetery in Rigasa area of Kaduna city according to Islamic rites.