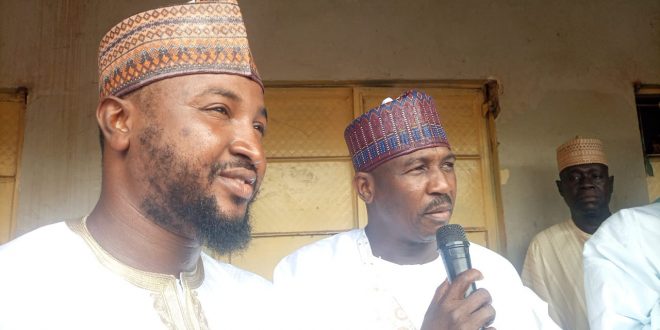 The People’s Democratic Party (PDP) in Sokoto state in the recent times has been receiving powerful blows from the All Progressives congress ( APC ) as thousands of its members have rejected what they called as an administration that people want to change by voting them out of power.

In a statement Signed by Bashar Abubakar
S.A New Media to Senator Aliyu Magatakarda Wamakko, made available to news men revealed that 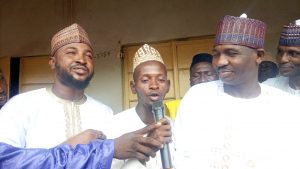 Though, he doesn’t belong to any political party hitherto, his registration into APC had made many PDP supporters in the area to dump the party for APC.

Notable among the defectors are Alhaji Isah Isah Bunu a die-hard member of the PDP and Hajiya Rabi Aliyu Alkanci, alongside 478 party members in the area.

Speaking shortly after joining the APC, Alhaji Aliyu Isah Rinin Tawaye told the gathering that he and other PDP supporters decided to support the candidature of Hon. Ahmad Aliyu Sokoto so as to contribute their quota towards the success of all APC candidates that are contesting various elective positions.

Aliyu commended the APC Gubernatorial candidate, Hon. Ahmad Aliyu as he always welcomes new energetic youth into the party with a view to winning the election for APC in the state. 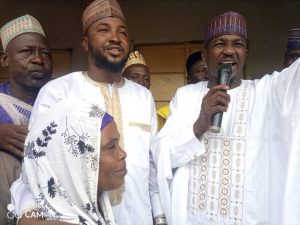 APC Gubernatorial candidate in Sokoto state, Hon. Ahmad Aliyu Sokoto FCNA, while welcoming the new members into the party expressed happiness on the number of PDP members who have been trooping into APC in the state.

He further said that APC was waxing stronger daily which he described as a good omen and a sign of victory for the party.