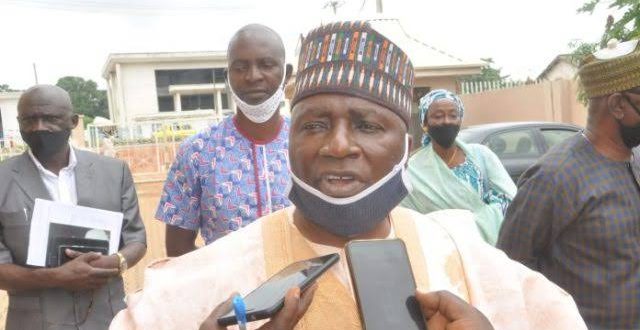 This was contained in a statement signed by the Executive Public Relations Officer (EPRO), Okpani Jacob Onjewu Dickson, made available on Saturday January 9, 2021, which described his emergence as well deserved.

“We are excited over the emergence of our able President, Comrade Dr. Silas Adamu as the new ACDA President.

“We are however, not surprised by the development, in view of his track records in public and community service,” it said.

The statement further said that ACDA with Dr. Adamu as it’s leader, is set to make genuine progress that will impact on all Atyap at home and abroad.

“In less than a year of his leadership of our community, he has put Sabo GRA on the world map. Our community is now united, peaceful and is on the path to witness massive Infrastructural development.

“We are optimistic same will be replicated in Atyap land which is yearning for greater peace and development,” it added.

The statement congratulated others elected as executives of ACDA, urging them to rally round their President to ensure success.

Social And Cultural Secretary, Shehu Makarau and his Assistant, Bitrus Damina sum up the list.

It would be recalled that the Atyap Community Development Association election was held on Monday December 28, 2020.