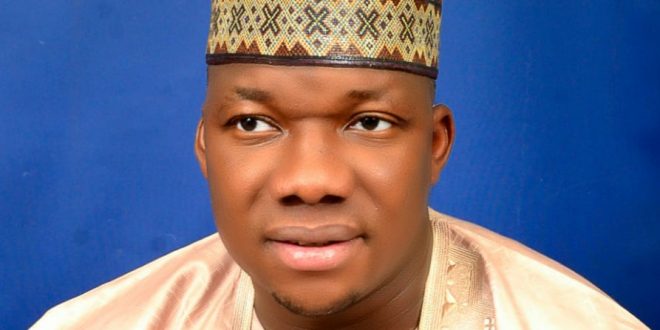 The Foundation Chairman, Alhaji Muhammad Rabi’u Musa made this known while speaking in an interview with our Reporter shortly after submitting his Memorandum the national assembly committee on 1999 Constitution Review Committee that sat in Kaduna.

Our Correspondent reports that Muhammad Rabi’u Musa explained that the need to create state police was necessary in view of the Current security challenges facing the country as the police serve in each state, are sons of the soil that knows the terrain of their areas of operations better than the present crop of police personnel serving the Nation.

He said the moment the agitation scales through, the issue of intelligence shaving should be encourage among the citizens to achieve the set objectives.

On the success of his foundation, Alhaji Rabi’u Musa said it has succeeded in awarding scholarship to orphans and children of the less privileged to write their WAEC and JAMB Examinations numbering over two hundred and fifty in the Local Government early last year, saying that widows in the area were equally given some food items free of charge during the just concluded Ramadan fast and Covid – 19 lockdown.

He further explain that the Foundation has collaborated with the APC stakeholders in the Local Governmwnt to create political awareness among the party supporters who have taught that party was purely for Muslims only.

Alhaji Muhammad urged people in the Local Government to remain peaceful and law abiding to enjoy regular support from the state Government.