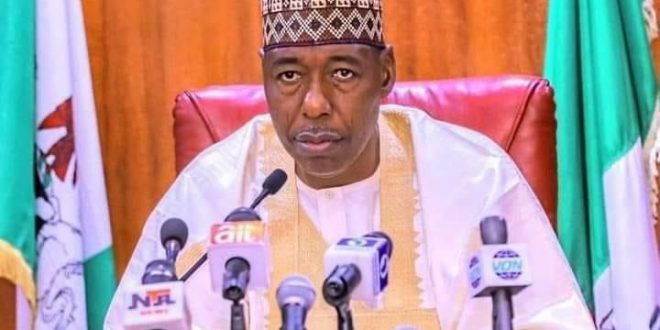 The Governor’s spokesman, Malam Isa Gusau announced the appointment in a statement released on Friday.

Loskuri, until his appointment was Senior Lecturer at the Department of Sharia and civil law, Mohammed Goni College of Legal and Islamic Studies Maiduguri.

He is also a private legal practitioner at M. A Bulama and Co. Chambers.

Loskuri is taking over from Alh Modu Kolo Dunoma who served from 2016 to October 2021.

Governor Zulum, the statement said, congratulates the new General Manager, while expecting the highest level of commitment, dedication and integrity from him.

The Governor also thanked the outgoing General Manager, who had exhibited diligent commitments during his tenure. The Governor wish him well in his future endeavors.