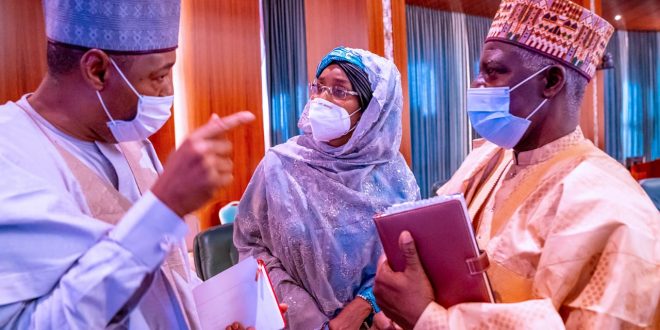 Borno State Governor, Prof. Babagana Umara Zulum on Tuesday led a high delegation of elders and stakeholders from Borno and Yobe States to a meeting with President Muhammadu Buhari at the Presidential Villa. 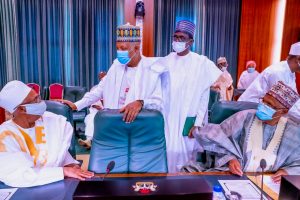 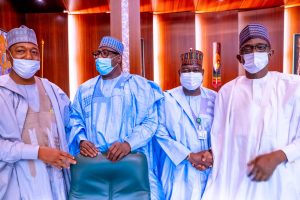 The high level meeting, it was learnt, focused on sustaining recent gains made by the military in the fight against Boko Haram in the northeast. 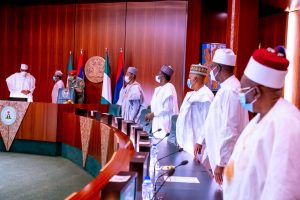 The interaction also discussed resettlement of the internally displaced persons to communities and villages that are safe, rehabilitation and reconstruction of major Federal roads in Borno and Yobe state among others. 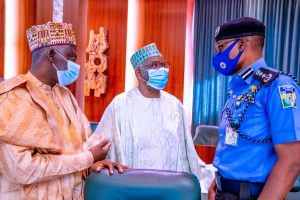 Zulum while responding to journalists after the meeting, said the President had assured of sustained military offensive in ongoing operations in Borno and other parts of the northeast.