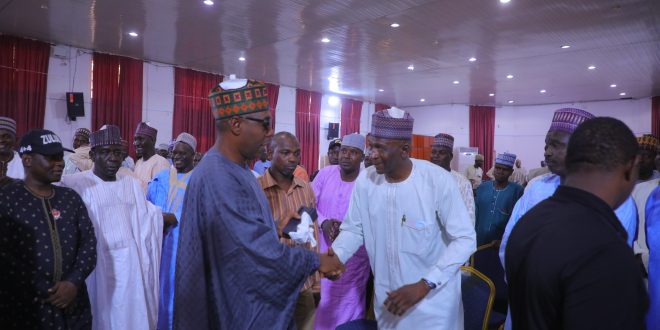 Borno State Governor, Professor Babagana Umara Zulum on Saturday, in Maiduguri, hosted operators of ‘Keke NAPEP’ during which he directed the procurement of 500 tricycles and 100 Toyota cars (Corolla LE) for subsidized allocations.

At Government House meeting, held at his instance, Governor Zulum explained that about 2000 Keke NAPEP operators, who currently do not have their own tricycles, will benefit from the intervention in which case, four (4) operators will be allocated one  tricycle for shared business, which means  2000 operators will own the 500 tricycles. He said another 200 persons will jointly own 100 Toyota cars. 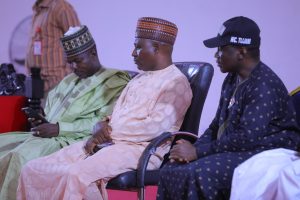 As subsidy, all 2,200 beneficiaries will be required to repay only 50% of the market value of the tricycles and cars which they will generate from business while Government will waive the remaining 50%, Zulum announced.

The Governor directed the state’s ministry of transportation to liaise with various unions of the tricycle operators to agree on suitable and acceptable modalities for the allocation.

Zulum however, warned that, only deserving members who do not have their tricycle should be considered. 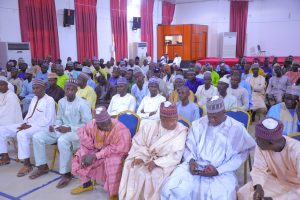 The Governor recalled that while government had banned the importation of tricycles into Maiduguri to curtail case of crimes committed and address congestions along the main roads, the coming intervention is based on need.

He further said, all measures were in the best interest of the tricycle riders while acknowledging the huue employment opportunities it has provided. 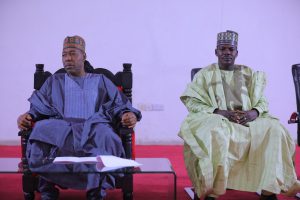 One of the union leaders amongst the operators, Alhaji Hurso Grema, expressed appreciation to Governor Zulum for the coming intervention and for some regulatory measures introduced by the Government which he said, had saved their occupation from incursions by bad elements who hitherto tried using tricycles for criminal acts.