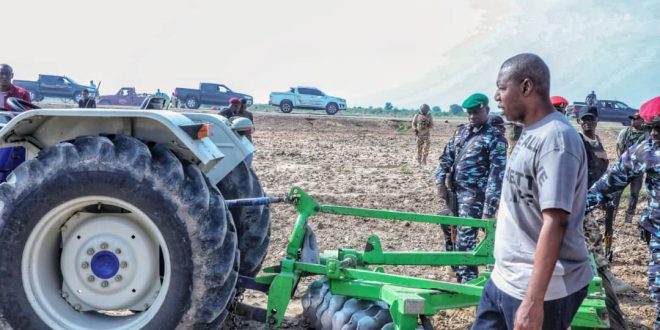 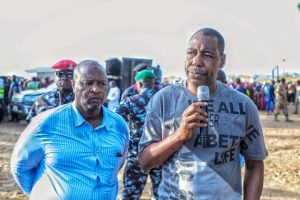 ..Returns to Dalwa for Re-opening of Farms

IDPs at the Gubio camp are mostly from Kukawa, Marte, Bama, Gwoza and Ngala LGAs. Many have been in camp for over seven years.

The Governor told the IDPs that those willing to return to their communities will be relocated soon. He added that while those from the communities where peace is attained will go back to their ancestral homes, others will be resettled in secured places where they can have means of livelihood to stand on their own.

Governor Zulum noted that nobody will be forced to relocate while government will support those that are willing to go back with relocation package meant to enable them pick up the pieces of their lives. 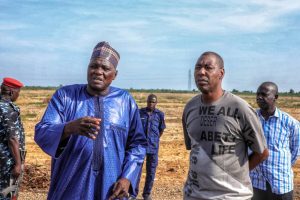 Zulum explained that living conditions in IDP camps is miserable with increasing crime and different forms of social vices.

In another development, Governor Babagana Umara Zulum returned to Dalwa, a farming community along Damboa – Maiduguri highway, in order to motivate farmers. 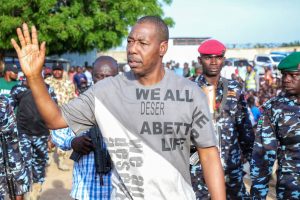 While at Dalwa, he personally took turn to harrow his own farm which he would be visiting from time to time.

Recall that Zulum was in Dalwa on the 20th of June sequel to President Buhari’s directive to re-open farms along Mulai-Dalwa axis.